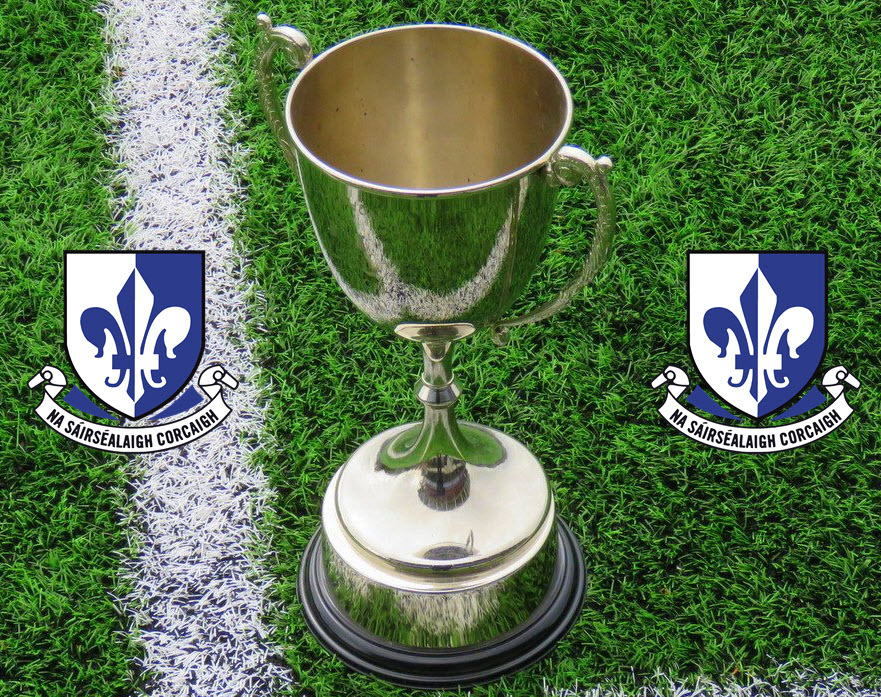 Runners-Up in the U14 Premier 1 Championship v Glen Rovers

They also represented Sars in the U15 campaign

Below is the Team photo taken with all the silverware during the week.

Well done to all the players and the coaches. 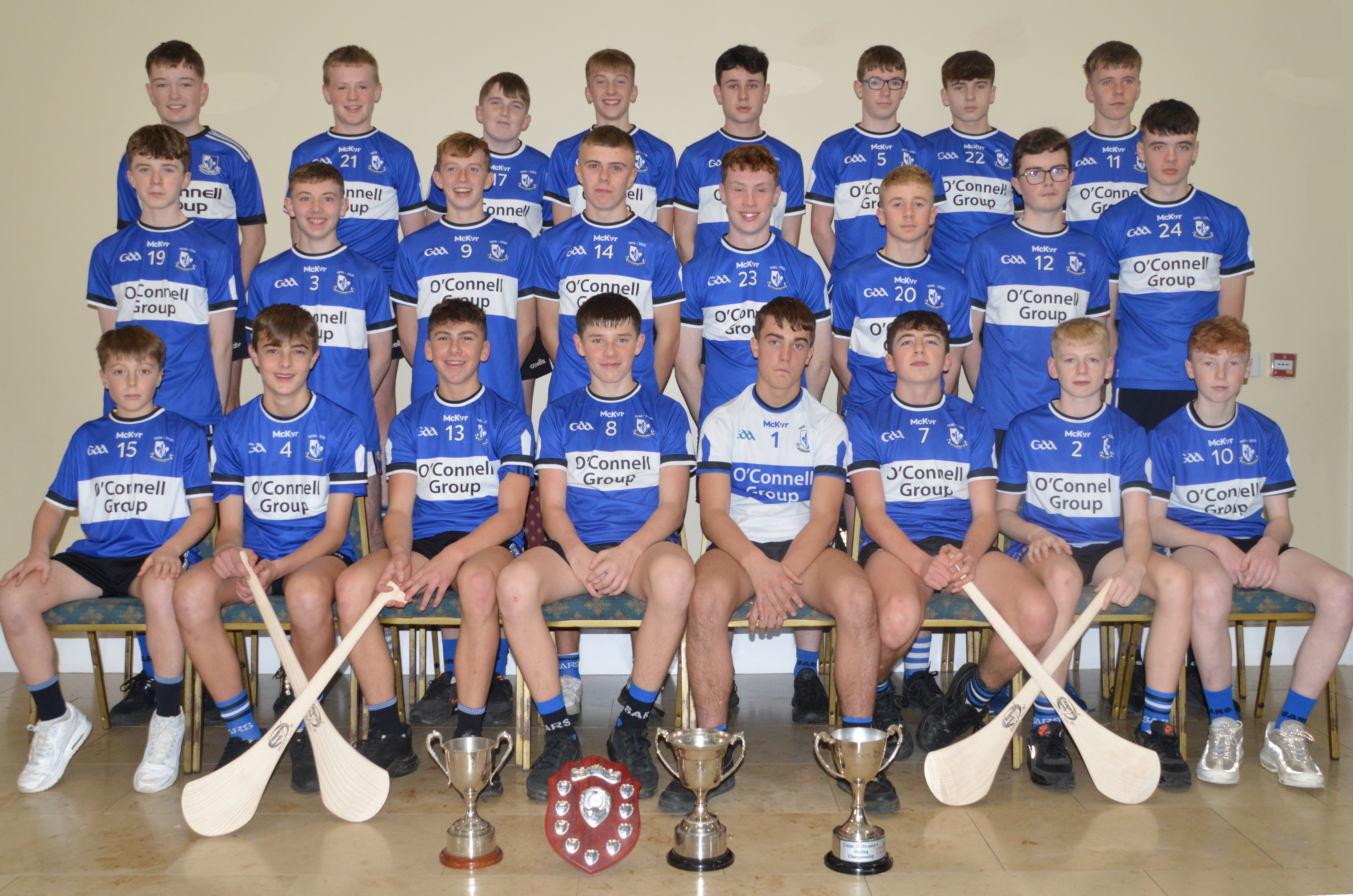 2023 MembershipTraining at underage and adult level is no...

On Friday last the Minister of State for Sport and the G...