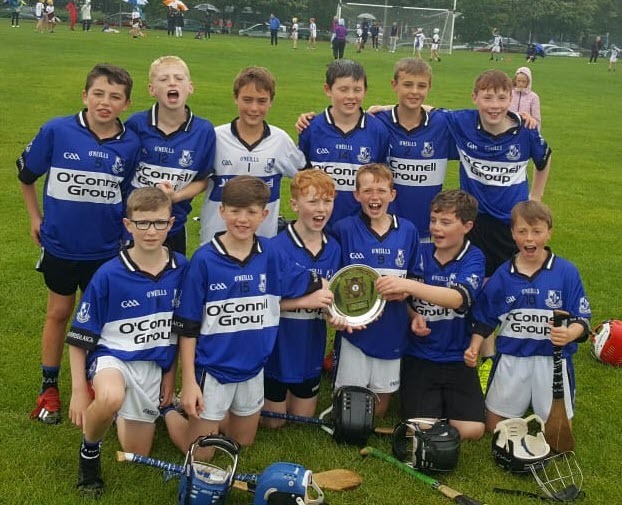 Published: over 2 years ago

On Sunday last September 15th Sars U11 brought two teams to Kilmacud for the Annual U11 hurling festival.

Sars Black opened their group with a win over James Stephen's before going on to draw with Craughwell in a tight game and losing to Kilmacud in their third game.They finished off the day with a win over Buffers Alley to claim the Plate.

Sars Blue opened their campaign with a  win over Kilmacud before losing a very competitive game by a late goal to Naas.They got a walk over in their third game before losing out to a strong Newport team in their final game.

The games were played in wet conditions and the lads gave their all in every game and had a great day out.

A big Thank You to Kilmacud Crokes for both the invite and organisation of a great tournament. 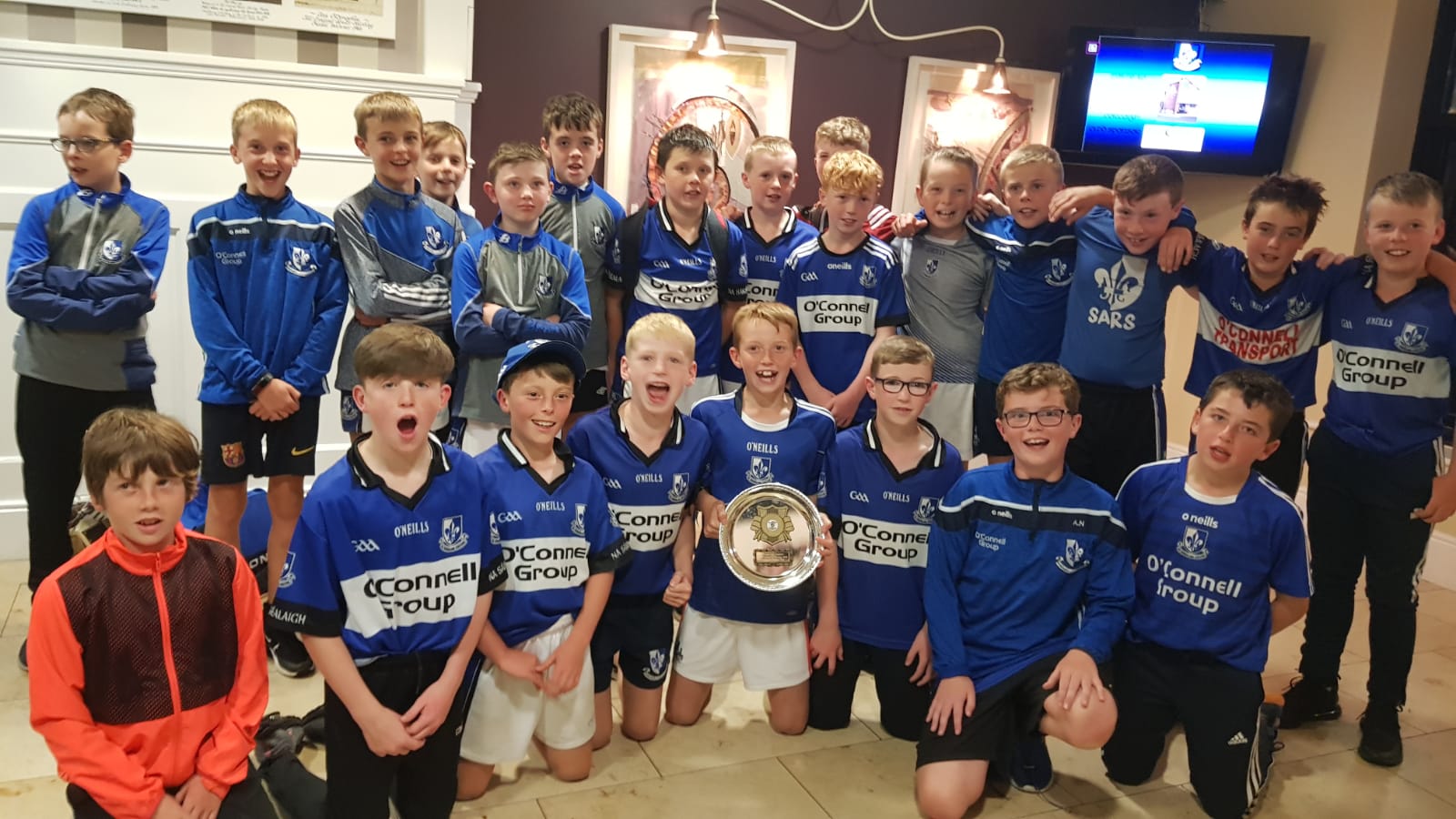 We are delighted once again to be hosting our Annual Golf...