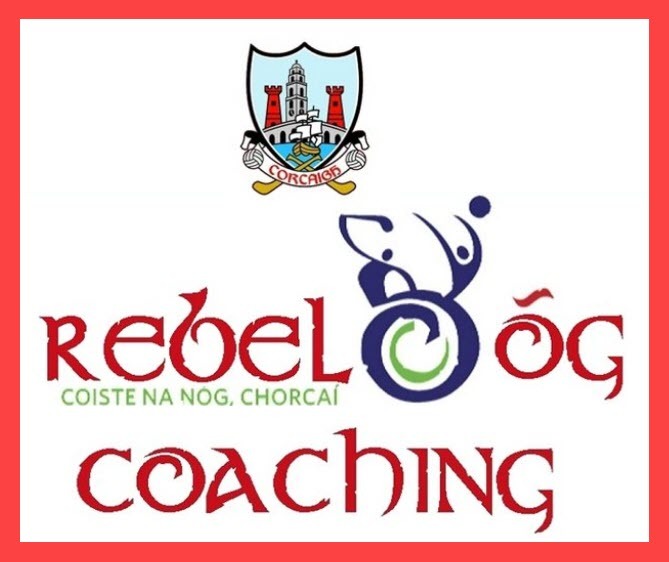 Published: over 2 years ago

Well done to all Sars lads who played with Cork City North U14 hurlers who won the A Final in today’s Cork inter divisional tournament in Páirc Uí Rinn beating a strong East Cork South team in a great game on a score line of 2-18 to 2-16. 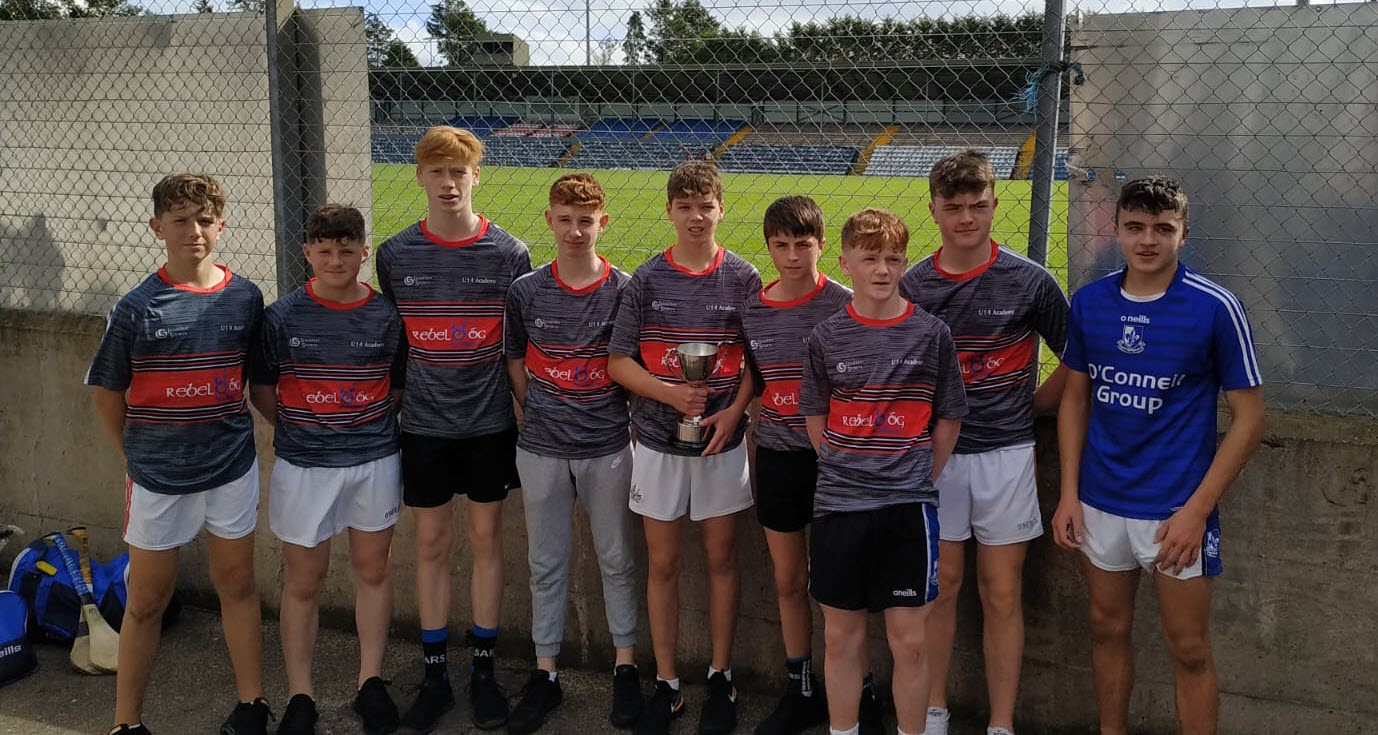 While the U16 who played in the Eugene Carey Tournament were represented in 2019 by Darragh Murray, Flynn O’Brien, Darragh Long and Ben Nodwell.

We are delighted once again to be hosting our Annual Golf...